Moving is the Worst

Where the hell have I been, you might be asking yourselves, and where were those promised giveaways? Readers, I have failed you. But in my defense, moving is the worst. Seriously. I moved on Saturday but I was so worried I wouldn’t pack everything up in time that the anxiety has plagued me all week. But I did it! And THANK YOU to my family and my brother’s lady friend who helped me. And THANK YOU to Brother Cadfael who survived the move with ablomb. And now I’m living with my parents, back home, with all my stuff in boxes in the basement, and it’s stressful in a different way, and I have to do it all AGAIN in about 20 days. Good times. Happy times.

ANYway, I promise I’ve been sewing. In fact, I’m taking a quilting class! I know, I know, quilting, it sends shivers up the spine, but I haven’t succumbed to the dark side, I just REALLY NEED to be able to do something with all my scraps. I actually have been working on a quilt on my own (more on that to come) but I fear I might have made a bit of a hash of it (to go all British on you) so I thought maybe a class would help. And I’m doing a bunch of embroidery (really hoping to catch me that 18th Century lord for a husband) and I even am making clothing, like I do, but that’s all going to have to wait for photo time. But I feel honestly dreadful that I missed a week of giveaways, so I’m going to post one now, one tomorrow and one on Wednesday and the deadlines for all of that will be next Friday. And then I will actually SEND the winners their stuff (I PROMISE!) and life will go on, like it does. But first,  the winners of giveaways 5 and 6!

Number 5 is Susie Homemaker, MD! And I’m so making that jam, Susie, just try to stop me.

Number 6 is Stardust Soul! Email me, ladies, and I will send your new patterns.

And now, a giveaway!

Aren’t they lovely? In their way? 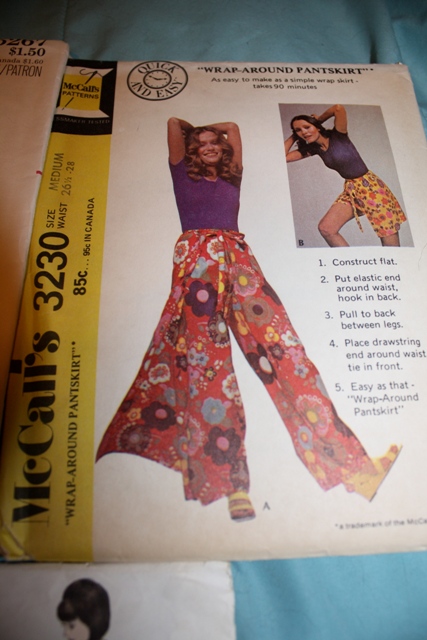 What now? Yes. This is a real thing. 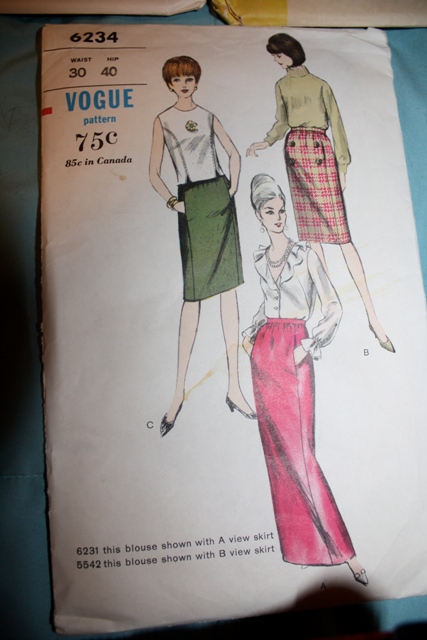 That’s actually rather nice. The pockets! 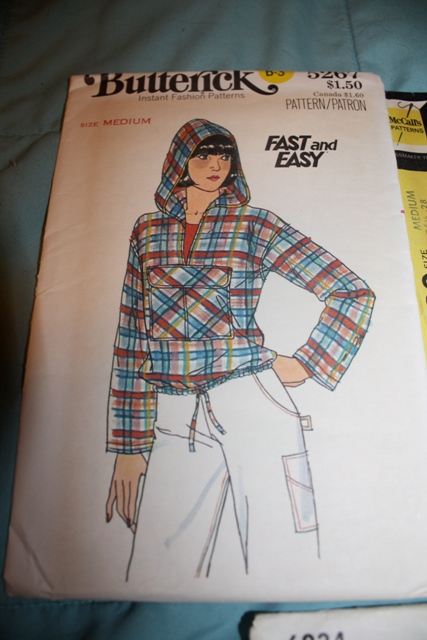 A sweatshirt! That’s such a practical pattern for many.

Comment to win, of course. And thank you all for your thoughts on my latest dress and on what to do with that damn navy linen. I still have made literally zero choices about this, but hey, at least I have some input on the subject. Sigh. Am I the only person who feels like they should apologize each time they wear shorts? I just can’t believe they are real pieces of clothing, and I don’t know why I keep making/wearing them…but I LIKE them! I’m sick, people, in the head. Thanks for being cool about it.

6 responses to “Moving is the Worst”