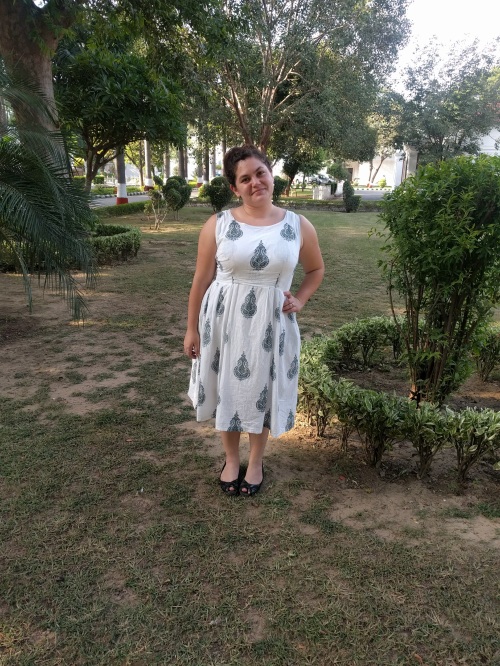 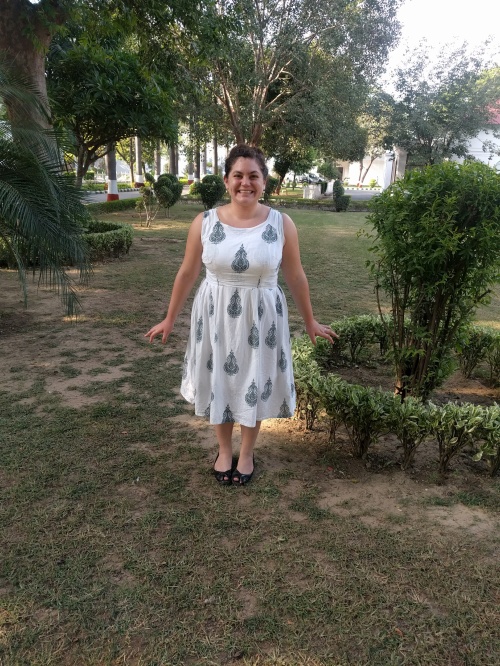 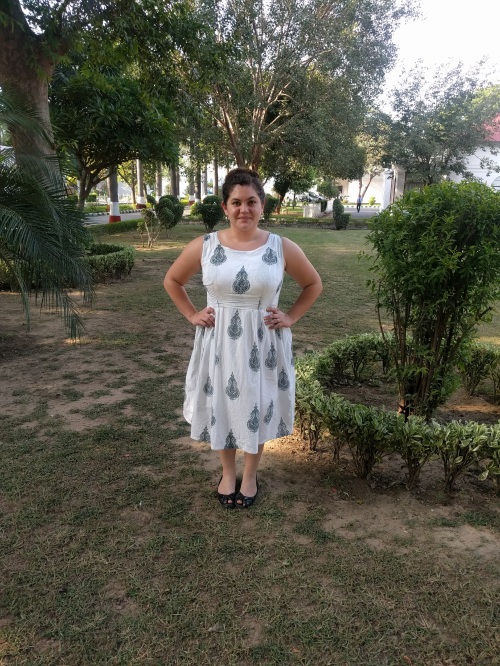 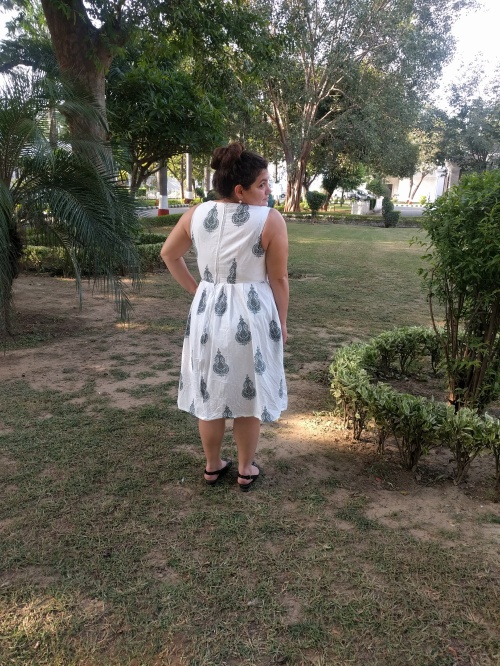 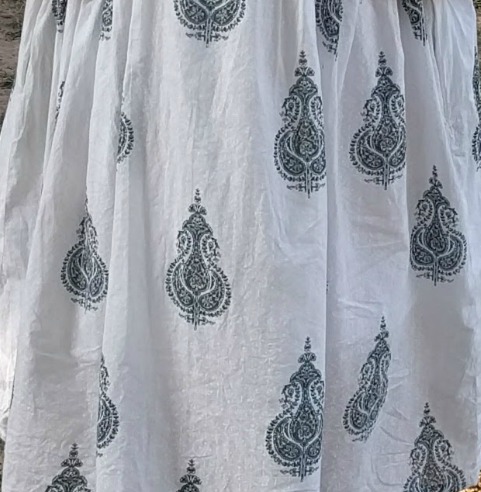 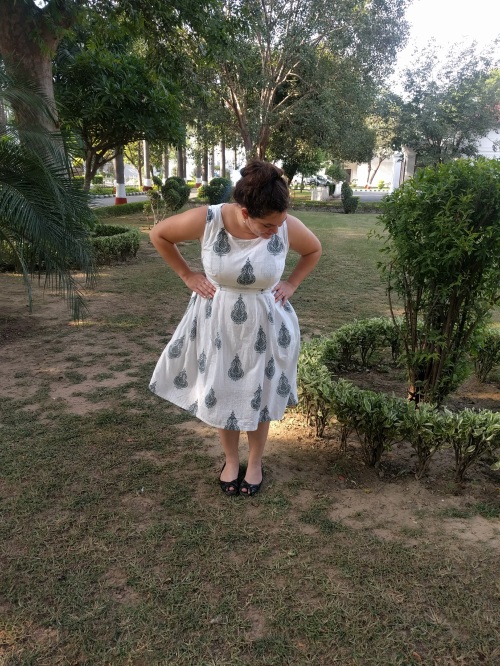 7 responses to “The Proud To Be Paisley Dress”